The below is taken from our Los Fresnos Project Report, completed in 2015. For the full report, click here.

CATCH was implemented in Los Fresnos CISD in Los Fresnos, TX (in the Rio Grande Valley near Mexico’s border) in the 2014-2015 school year. Funded by a generous grant from Blue Cross and Blue Shield of Texas, the project started in 9 elementary and 3 middle schools and has reached approximately 7,500 children. The population of Los Fresnos is primarily Hispanic and economically disadvantaged, key risk factors associated with higher rates of physical inactivity and obesity. Compared to Texas as a whole, students in Los Fresnos CISD are more likely to be classified as “high risk” based on FitnessGram testing for Body Mass Index (BMI) and cardiovascular fitness. The objectives for the Los Fresnos CATCH project were to increase physical activity and healthy eating, build community capacity to sustain a healthy environment, and reduce childhood obesity among elementary and middle school students in Los Fresnos CISD. Los Fresnos has rapidly established itself as a model community for CATCH, in large part due to the town’s willingness to come together and unite under the goal of improving child health. Below you see a photo taken at a 2015 CATCH Family Fun night in Los Fresnos, where restaurants, grocers, community partners, and more came together with the school community to spread a message of health. CATCH captured an interview with Los Fresnos Curriculum Coordinator Annice Garza just after this event, in which she provided her own experience with CATCH Family Fun Nights. Annice also participated in several speaking engagements on the topic of CATCH in 2015. For a 10 minute overview from Annice’s perspective, please click here for a recap of her webinar with CATCH. Finally, Los Fresnos keeps an amazing Flicker, where the post pictures from new CATCH events regularly. Below we’ve embedded just a couple of our favorites! 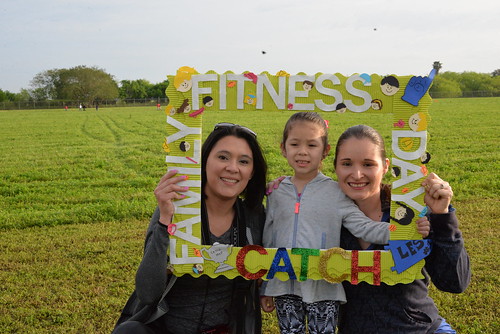 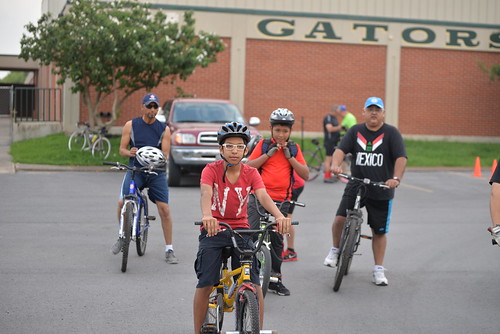